TechDecoded has compiled the following list of signs to detect a compromised mailbox:

Missing or deleted emails- The end user will find emails are deleted or missing from the mailbox. An attacker will behave in a malicious way to destroy data belonging to the end user.

Blocking the end user mailbox - The end user will be unable to send emails because an adversary is controlling their mailbox and has blocked the mailbox preventing any outgoing emails from being sent.

Recipients receive emails which are not sent by the end user - Recipients have received emails from the compromised mailbox which the end user cannot identify or see any corresponding sent emails within the sent folder.

Mail forwarding is activated - The end user has not consented to any mail forwarding, however the emails are being forwarded to unfamiliar email addresses.

Formation of unknown email rules - Unidentified rules are created for various emails which the end user did not create.

Create complex passwords - Use a range of  letters, numbers, and symbols to strengthen the password. Complex passwords with an increased length using varied characters are difficult to crack for hackers. 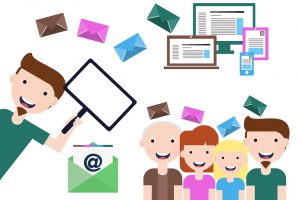 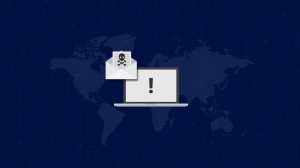